The Atchafalaya Basin, or Atchafalaya Swamp (/əˌtʃæfəˈlaɪə/; Louisiana French: L’Atchafalaya, [latʃafalaˈja]), is the largest wetland and swamp in the United States.Located in south central Louisiana, it is a combination of wetlands and river delta area where the Atchafalaya River and the Gulf of Mexico converge. The river stretches from near Simmesport in the north through parts of eight parishes to the Morgan City southern area.The Atchafalaya is different among Louisiana basins because it has a growing delta system with wetlands that are almost stable. The basin contains about 70% forest habitat and about 30% marsh and open water. It contains the largest contiguous block of forested wetlands remaining (about 35%) in the lower Mississippi River valley and the largest block of floodplain forest in the United States. Best known for its iconic cypress-tupelo swamps, at 260,000 acres (110,000 ha), this block of forest represents the largest remaining contiguous tract of coastal cypress in the US. 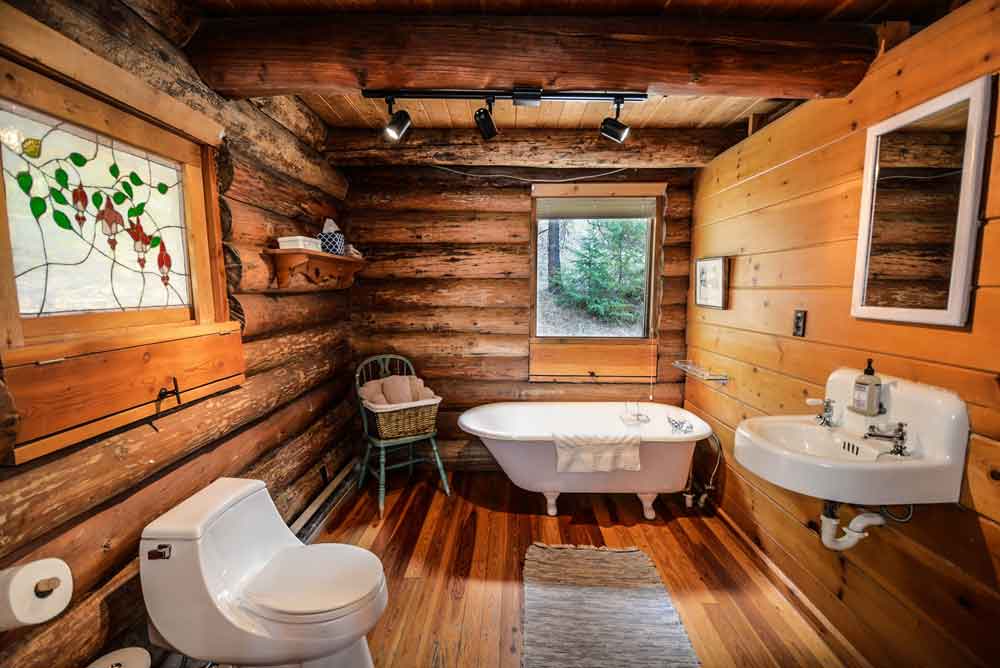 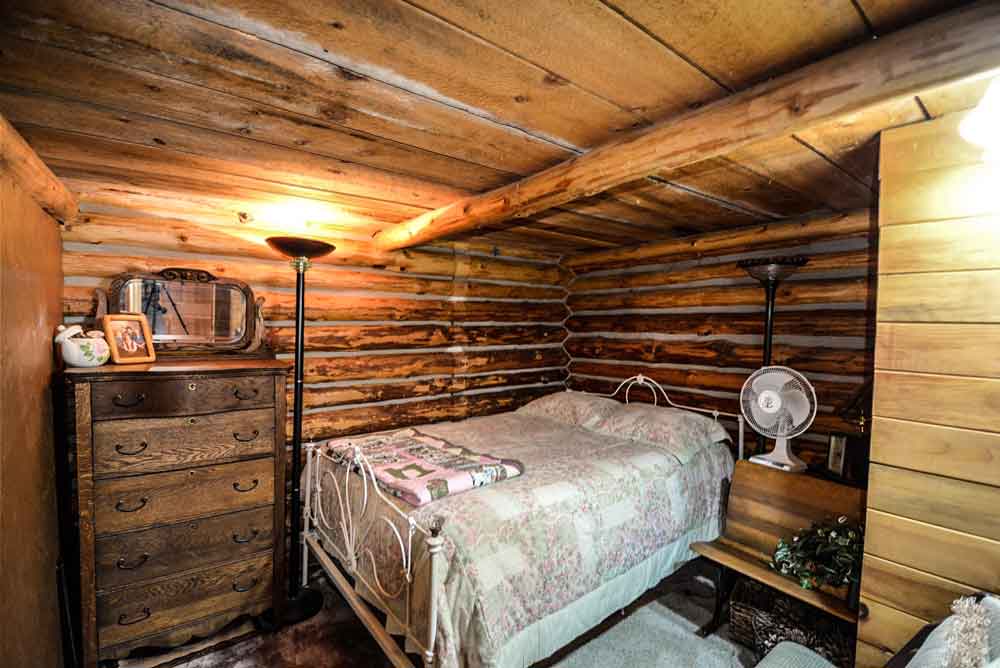 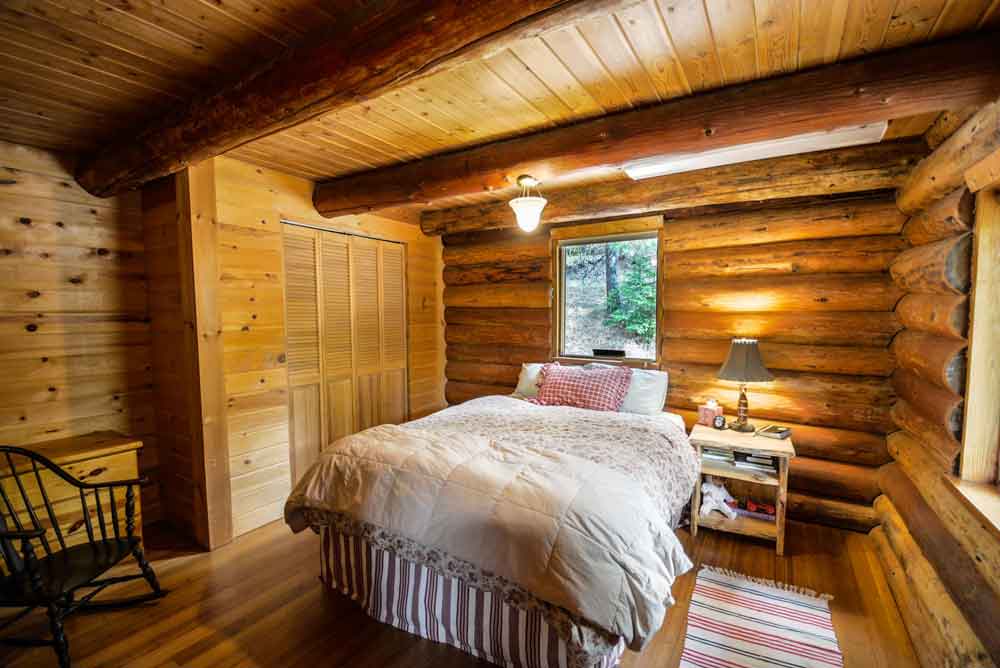 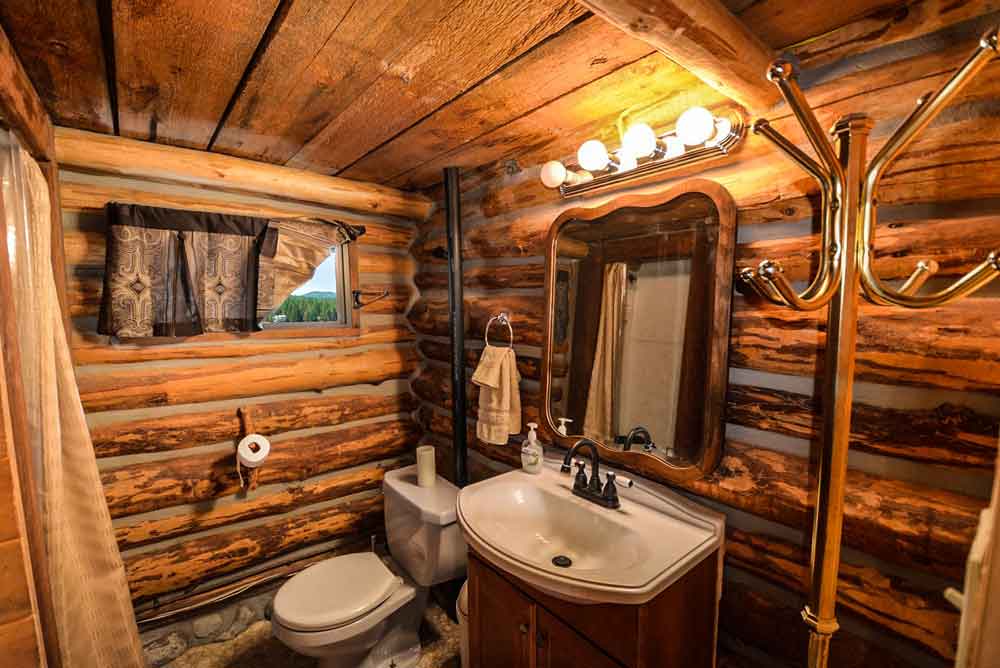 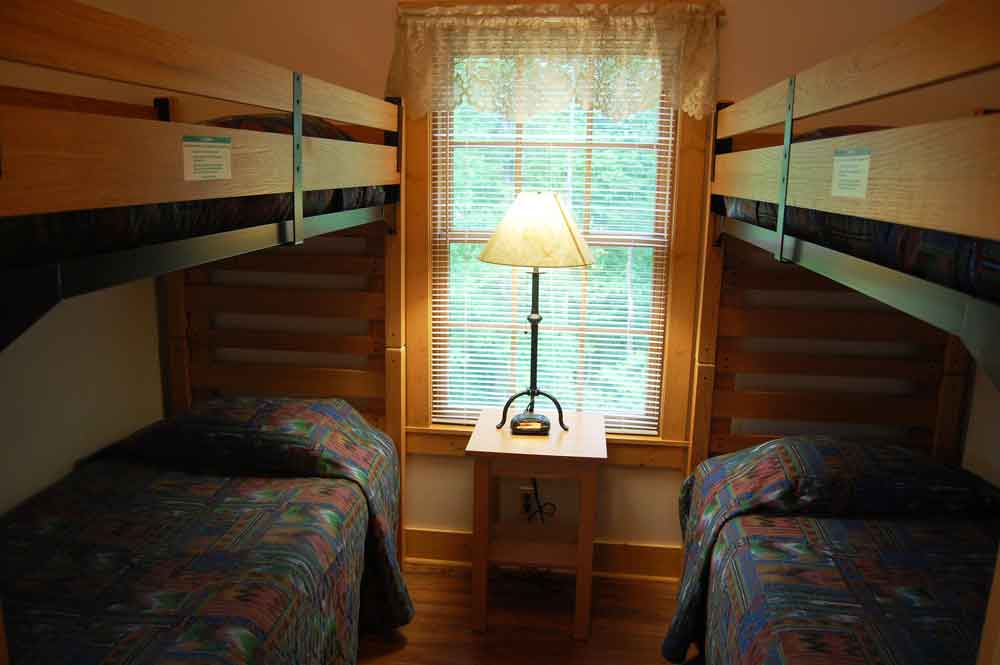 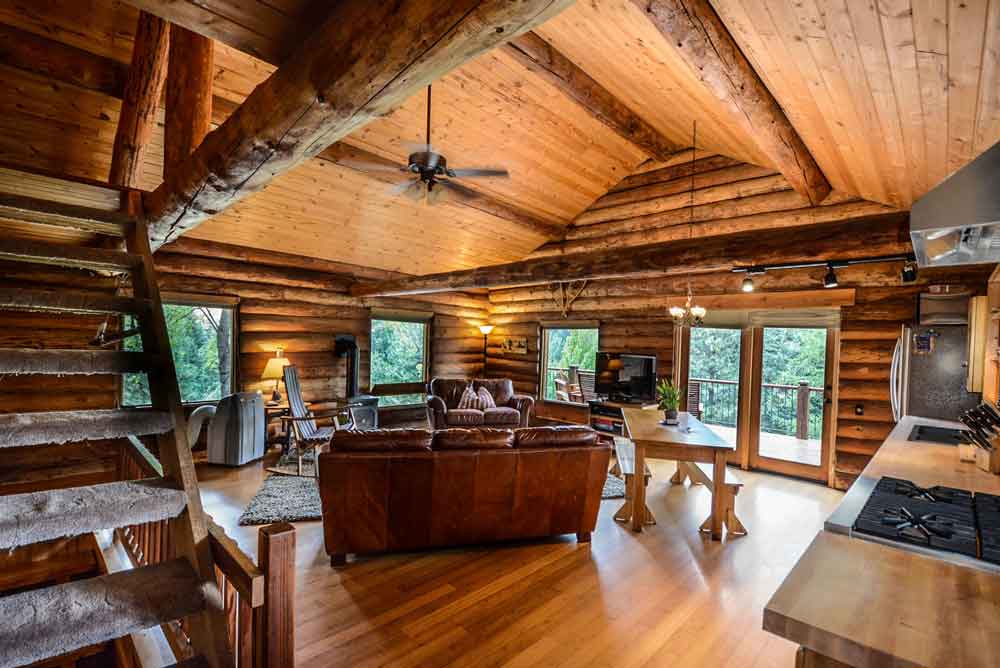 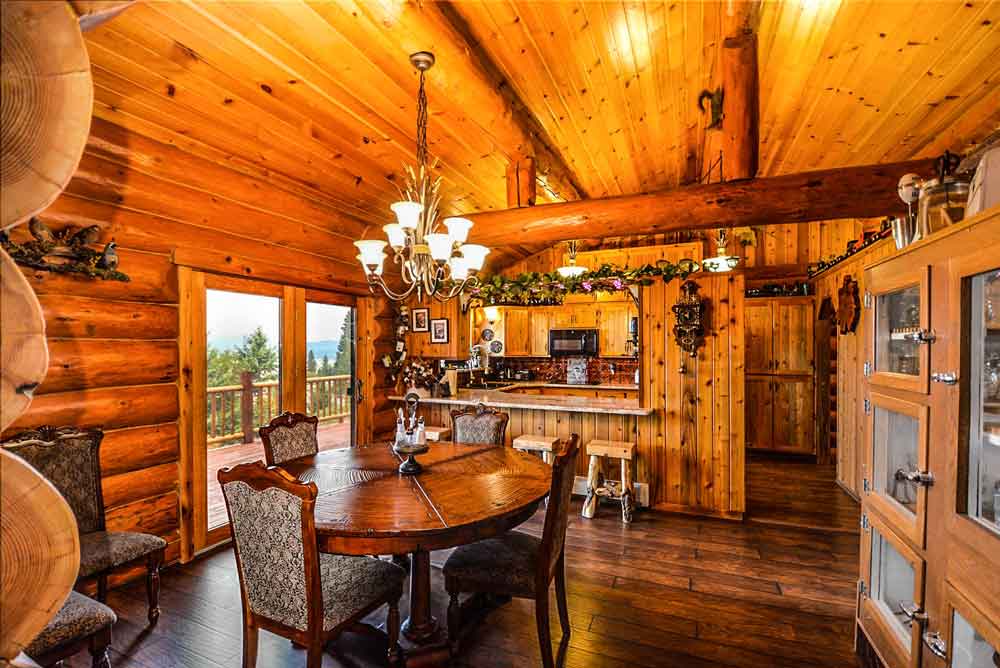